Tollesbury Recreation Ground is a large green space off East Street that can also be accessed through Horn Lane, which is the little walled path that joins up with Church Street.

In the rec there are a few points of interest – the playground, which is at the North end and can be accessed via a path that stretches from east to west across the rec; the MUGA (essentially used as a basketball court); the football net; and the WW1 war memorial.

The war memorial actually marks the location of a crater from a bomb that was dropped in 1915. It was funded by public subscription and designed and executed by Messrs L J Watts Ltd, monumental masons of Colchester.

During the summer months, there are often a range of events that take place in the rec including a fete.

Mr. Fred Hasler is remembered for his great generosity. In 1921 he bought Glebe Fields and converted it into a playing field as a memorial to the villagers who died in the Great War. It is called the Victory Recreation Ground, nowadays affectionately known as “The Rec”.

On Monday, Dr J H Salter, DL JP CC formally owned the Victory Recreation Ground, the generous gift to the township of Mr. Fred E Hasler. He was not able to be at the opening but he wrote to an old friend, Mr Redhouse:- “I am sorry I cannot be with you today. Business won’t permit it. But it’s yours anyway. I obtained the idea from you many years ago and nothing gives me more pleasure than to know that you have been spared to see this dream of yours come true”.

Ownership was transferred to the Parish Council in 1966.

Poplar trees were planted around the perimeter to commemorate the men from the village who died in the First World War. Some of them have been lost to storms over the years. 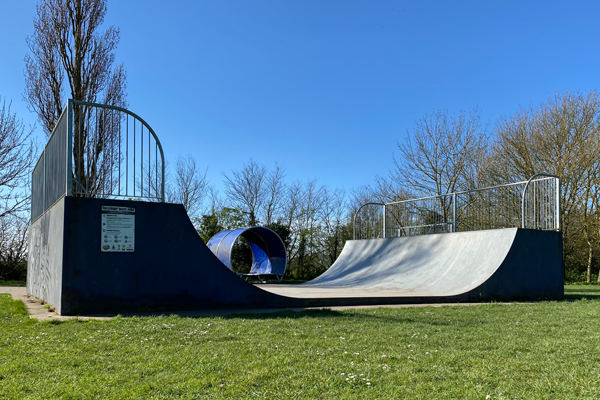 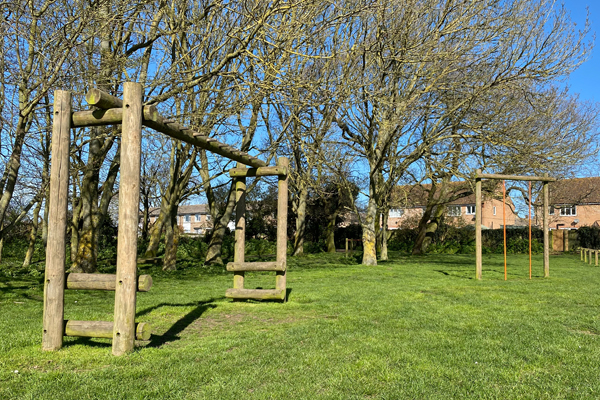 We use cookies on our website to give you the most relevant experience by remembering your preferences and repeat visits. By clicking “Accept”, you consent to the use of ALL the cookies.
Privacy PolicyCookie settingsACCEPT
Manage consent

This website uses cookies to improve your experience while you navigate through the website. Out of these, the cookies that are categorized as necessary are stored on your browser as they are essential for the working of basic functionalities of the website. We also use third-party cookies that help us analyze and understand how you use this website. These cookies will be stored in your browser only with your consent. You also have the option to opt-out of these cookies. But opting out of some of these cookies may affect your browsing experience.
Necessary Always Enabled
Necessary cookies are absolutely essential for the website to function properly. These cookies ensure basic functionalities and security features of the website, anonymously.
Functional
Functional cookies help to perform certain functionalities like sharing the content of the website on social media platforms, collect feedbacks, and other third-party features.
Performance
Performance cookies are used to understand and analyze the key performance indexes of the website which helps in delivering a better user experience for the visitors.
Analytics
Analytical cookies are used to understand how visitors interact with the website. These cookies help provide information on metrics the number of visitors, bounce rate, traffic source, etc.
Advertisement
Advertisement cookies are used to provide visitors with relevant ads and marketing campaigns. These cookies track visitors across websites and collect information to provide customized ads.
Others
Other uncategorized cookies are those that are being analyzed and have not been classified into a category as yet.
SAVE & ACCEPT